I have never used a case on my phone before, but being that we live a fairly active life and the price of phones getting higher and higher, I thought it was time to give one a try.

I decided if I am going to put my phone in a case, I wanted to get something that actually protected it and protected it well. So after doing some research on the internet I decided to go with the LIFEPROOF case.  After looking at a few cases that friends have, and looking at cases on the internet I decided this one looked to give the most protection with adding the least amount of size to the phone.

They offer 10% off for your first order, so I ordered it once it was available for the Google Pixel 2.  I ended up receiving it the same day I received my Pixel 2. 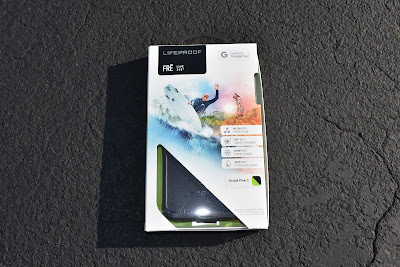 The box shows "Made for Google Pixel" and is marked as Water PROOF, Dirt PROOF, Dust PROOF, and DROP PROOF. 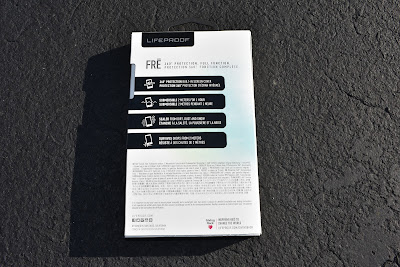 On the rear of the box is shows:
360 degree protection built-in screen cover
Submersible 2 meters for 1 hour
Sealed from dirt, dust and snow
Survives drops from 2 meters 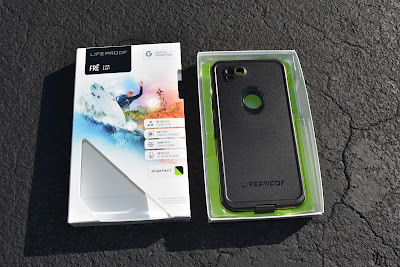 Packaging is fairly simple and easy to open, here is what you see when you first slide open the box 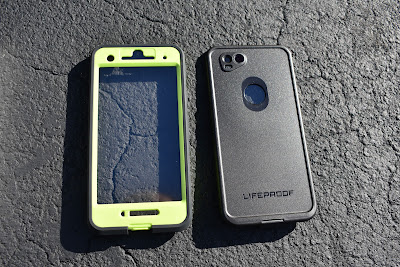 The case comes in 2 pieces. 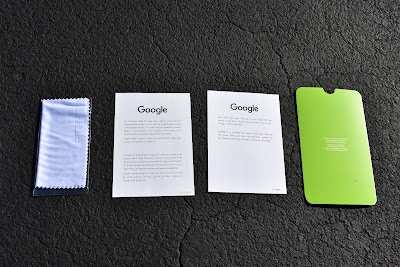 Included in the package is a micro fiber cloth, a "made for" google sheet, a Google sheet that explains the how to adjust active edge, and a LIFEPROOF information book.

The one thing missing was the little plastic pick to open the case.  I saw this on a lot of images and on LIFEPROOF's site.

After opening the case LIFEPROOF recommends water testing it before putting your phone inside.

Inserting the phone into the case is fairly simple, just clean the screens and put the front piece on first, then snap the back on.  Be sure to click the case closed the entire way around the phone. 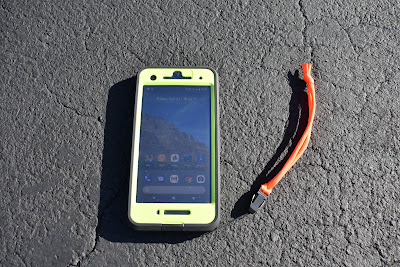 I chose the Night Lite color, it is neon green and black. This should make it easy to see!  The black edge on the front has a rubbery feel to it.  This works great for me because I usually wear dress pants to work with slanted pockets, and it doesn't try to slide out like my old phone with no case. 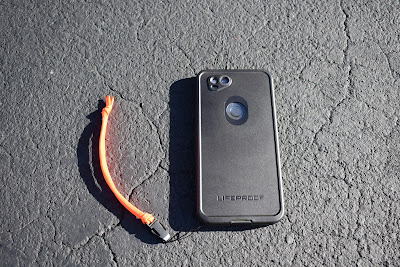 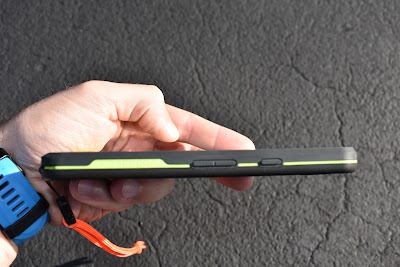 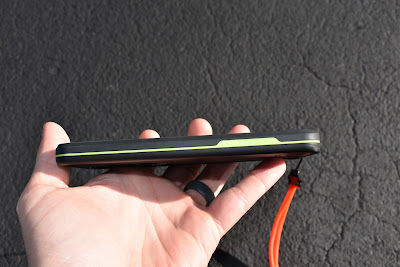 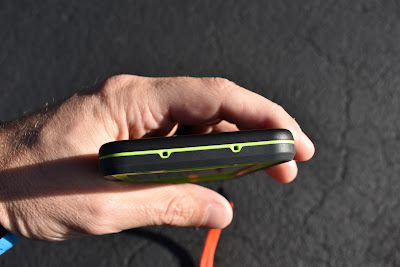 On top of the phone you can see the holes for what I think are the microphones.  All ports including microphones, speakers, cameras, LED, and sensors are also covered with a membrane to give the phone full 360 degree protection. 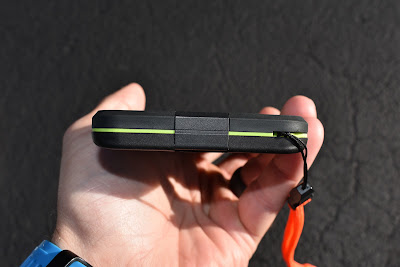 The bottom USB C port is covered by a flap.  There is also a small pin in the case that you can connect a strap to.  The strap was not included with the package.  It is just some 550 cord (para cord) and a connector and lanyard connector for an old camera I used.  I like this because it gives me something to grab onto, and wrap around my wrist if I am trying to get a picture somewhere I really don't want to drop my phone. 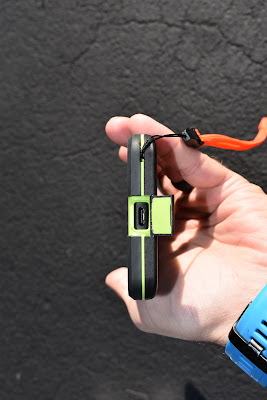 The flap on the bottom opens pretty easy.  This is one of the things I was not sure if I would like about the case, always opening and closing it, but I got use to it pretty quickly.

I have tried to dunk it in the water a few times and it seems to work, no water inside.  The only thing I should mention is that is sinks really quickly.  So if you are around deep water you might want to attach it to something that floats, if there is any chance you might drop it in.

The only issue that I had with the case is you could see a rainbow effect (newton rings). 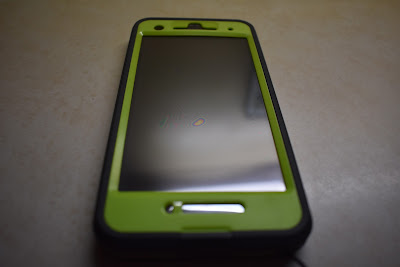 After a quick call to LIFEPROOF they recommended a light puff of baby powder inside the case on the screen.  This eliminated the majority of the rings.  They can still be seen under some lights at certain angles.  They are very difficult to see with the screen on though.  I almost never notice them unless I look for them, and even then it has to be under the correct light.

The case is pretty pricey when compared to other cases, but I think the protection is worth it.  Now with some phones breaking the $1000 mark, I don't see myself ever going back to not using a case again.

I love this case, it is perfect for me.  I don't worry about my phone nearly as much as I use to without a case.  I don't get nervous when I hand it to my daughter to look at something or take a picture.

I am also find myself taking it on more adventures and getting more pictures on it, because I don't have to worry as much about dropping it or a little rain getting on it.  It also doesn't add a lot of size to the phone for the amount of protection you get.